Paul Turner was over paid before he was dismissed. He refused to pay back the £150 but after a few legal letters he said he would pay it by the 5/8/2013.

He had already been given a warning for harassment for threats to kill so though it appropriate to send his friend in dressed like this.

For the record, we he made later threats to kill in November, he was with the same person who claimed he didn’t know us when he clearly visited the shop to deliver money.

The threat to kill on November, his friend was going to the Gym and was dressed in a full tracksuit, so we believe this visit he dresses in a way intended to intimidate.  The weather was windy and cold as well so definitely not normal!

If Paul Turner had a warning for harassment, you think he would have believed this was appropriate? 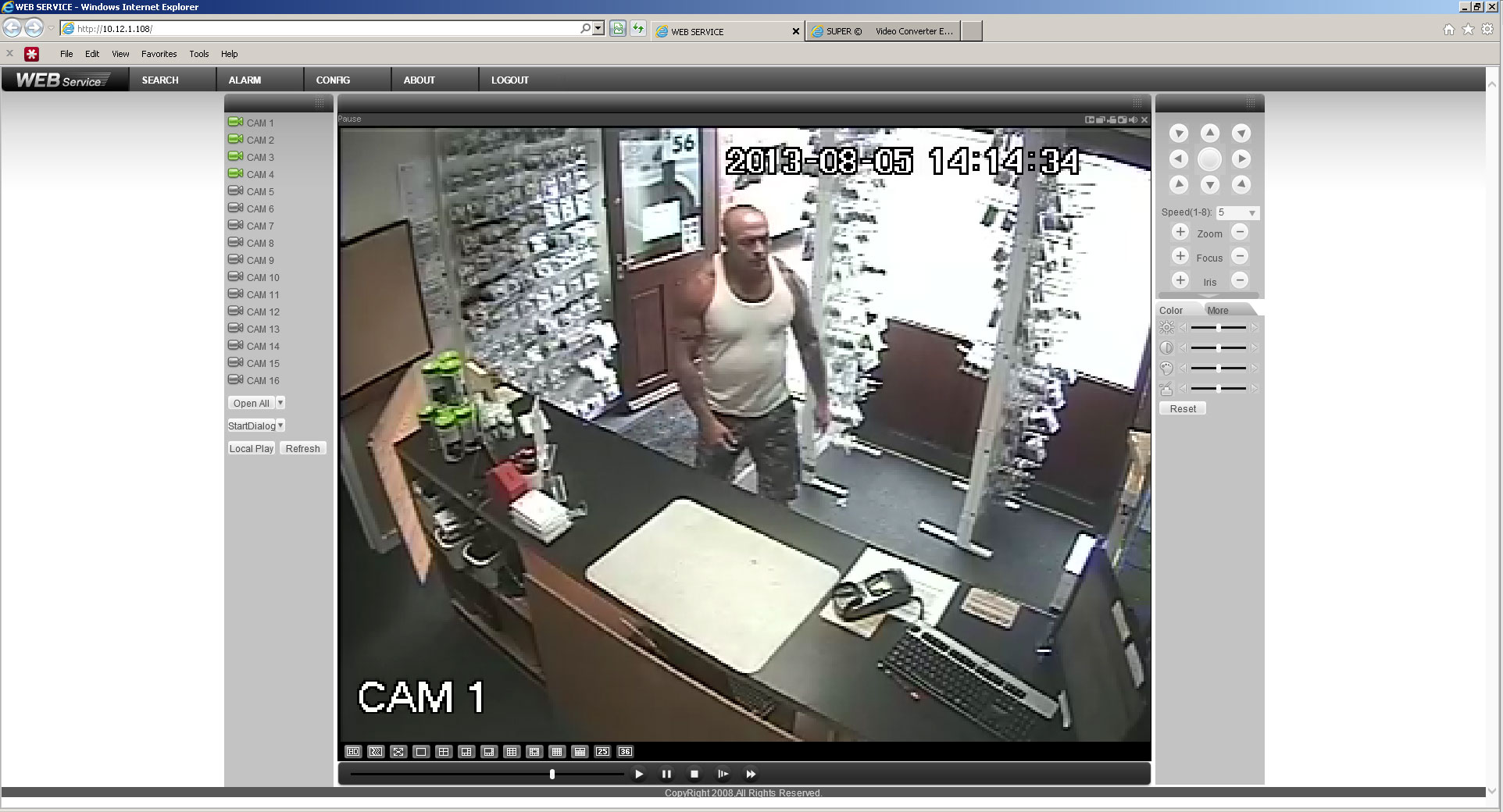 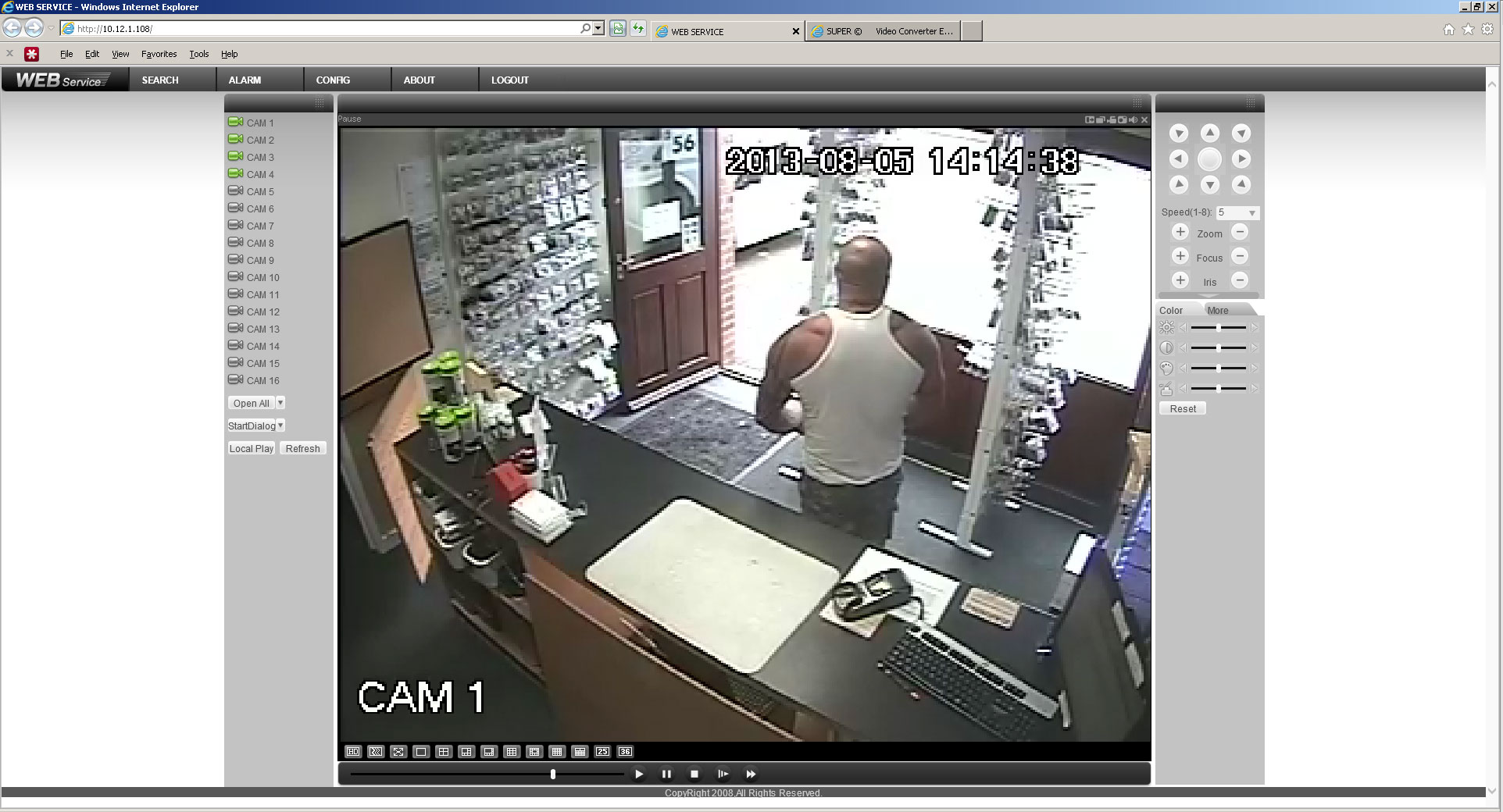 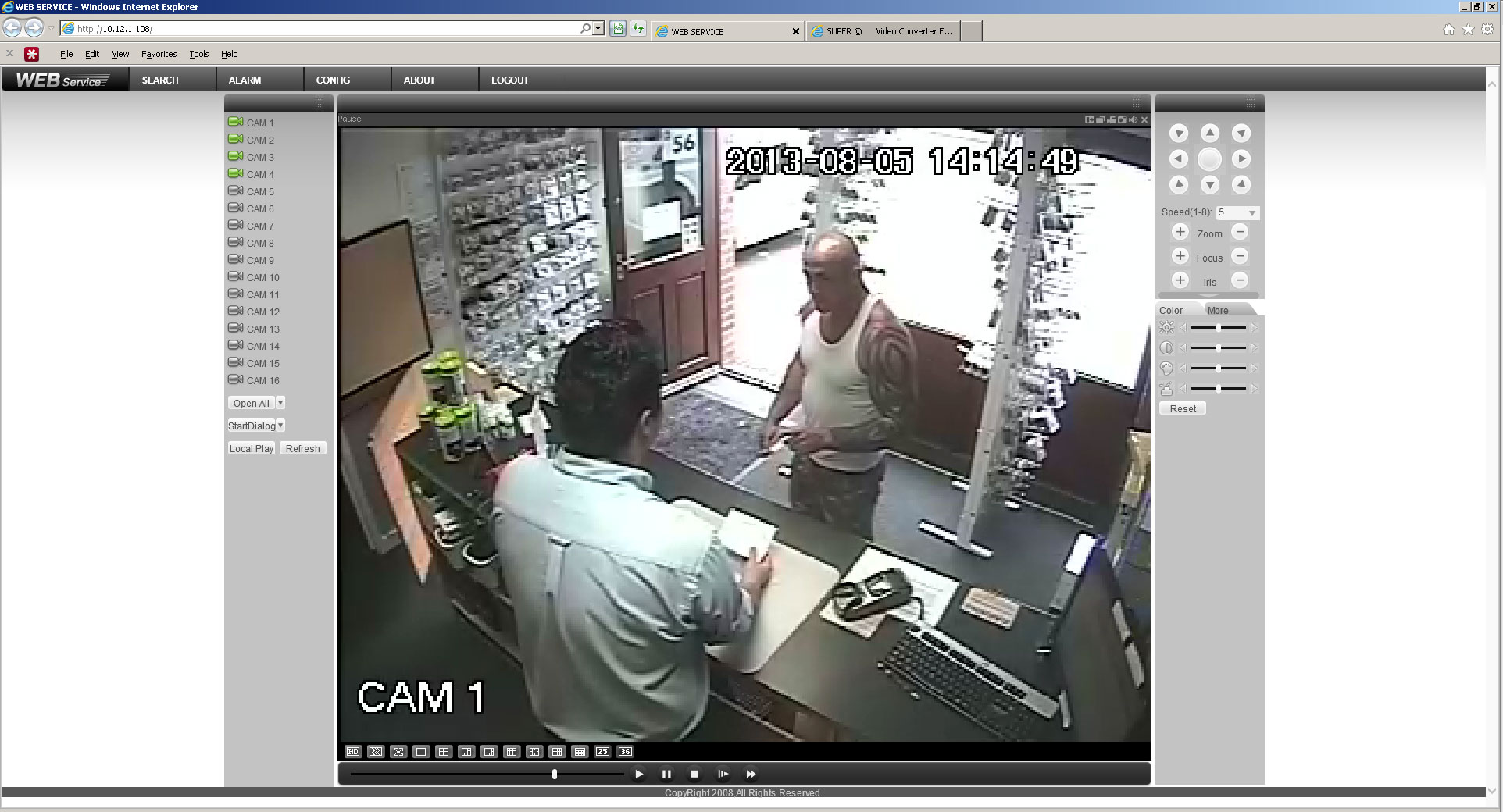